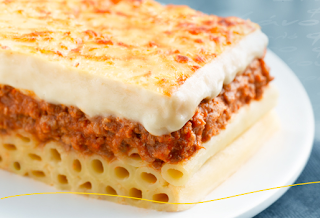 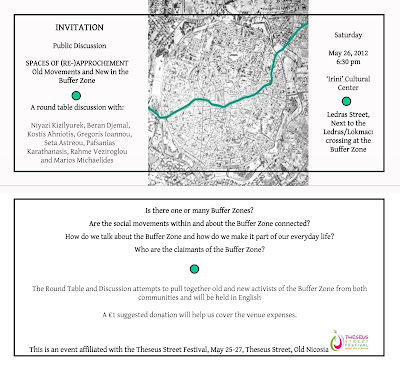 The formation and activities of the ‘Occupy the Buffer Zone’ movement, as well as the violent eviction from the squatted building, open a range of issues that require discussion and consideration. We would like to invite you to join us in a public discussion on the questions below, which we consider as broad guidelines and encourage you to expand on in any way you feel is important. In brief, we are concerned with issues of continuity and change regarding the past, present and future of leftist activism as well as of the wider movement for the reunification of Cyprus with particular reference to the space and landscape of the Buffer Zone: 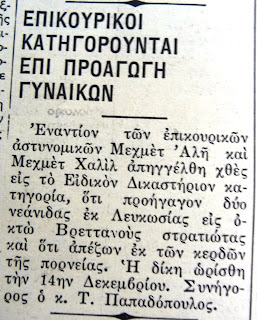